The Role of Tumor-Supressor Duplications in Mediating Peto's Paradox 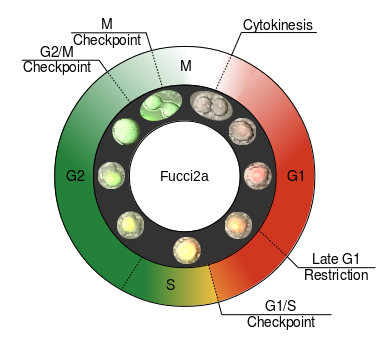 While all multicellular organisms should have the potential to develop cancer in their lifetimes, the rate at which they develop tumors throughout their life holds no correlation to either body size or lifespan, an observation known as Peto’s Paradox. One hypothesis is that large and/or long-lived animals have evolved mechanisms to lower their overall per-cell tumor risk. Gene duplications are an important and well-established mechanism of evolution, and have previously been shown to be enriched in long-lived lineages such as the Bowhead Whale and Bats. By using available genomes and transcriptome data for species in families which contain exceptionally large and/or long-lived members, various duplications of known tumor suppressors were identified, and are being characterized as possible factors in the resolution of Peto’s Paradox in these species. We will discuss 2 such genes which have been duplicated in large, long-lived animals: CDKN2C and LIF, duplicated in the Bowhead Whale and in Elephants, respectively, and their initial characterizations.